This term we are investigating states of matter.

This week we have been investigating evaporation and condensation. We tested our ideas and thinking by recording the changes made over time to a wet paper towel.

Then we recorded the temperature around school and discussed reasons why these temperatures varied both indoors and outside.

This week we have been investigating gases. We know that a gas can spread to fill a container. We looked at helium balloons and we found out that the gas is lighter than air.

We tried to make a flinker – a container that didn’t float or sink when added to a helium balloon. This made us think about the properties of other materials. We know that some have a heavy mass.

We tested our designs to see if they worked.

This week we have been testing liquids. We investigated the viscosity of a range of liquids by running them down a ramp.

This week we looked at a group of objects and decided whether they belonged with the solids, the liquids or the gases. We found out that some objects can be more than one. For instance, toothpaste can be described as a solid in a liquid. 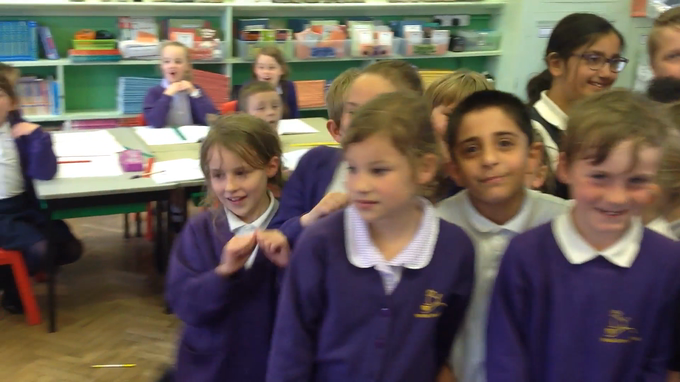 The particles in a solid are close together. They vibrate. 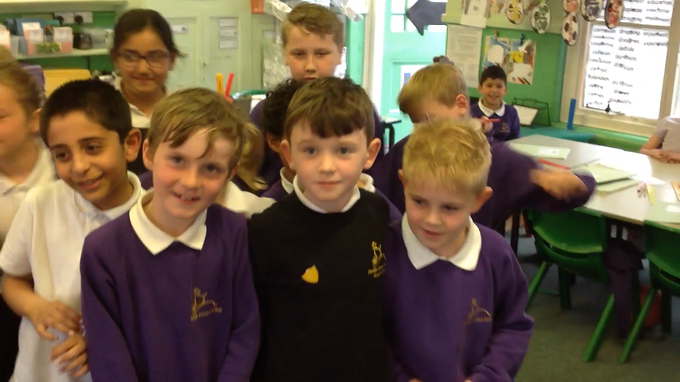 The particles in a liquid can move around each other. 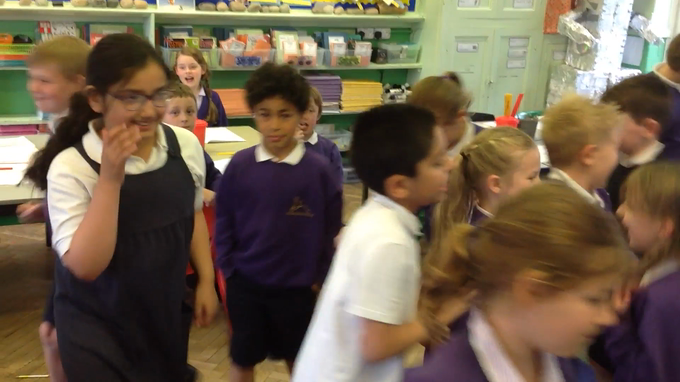