We started the week by looking at tenths, we know that tenths are the first digit to the right of the decimal point and are one out of 10 equal parts of a whole. We looked at tenths as decimals and found the fraction equivalent. We have also explored money and we know that the decimal point separates £ and p. We have solved problems involving money and used the subtraction by counting on method to help us calculate the change when purchasing items. This week we have also looked at decimal numbers up to two decimal places in more detail. We have counting up and down from a given decimal number, ordered decimal numbers and identified missing decimal numbers in a sequence.

Decimal and Fraction Match Up 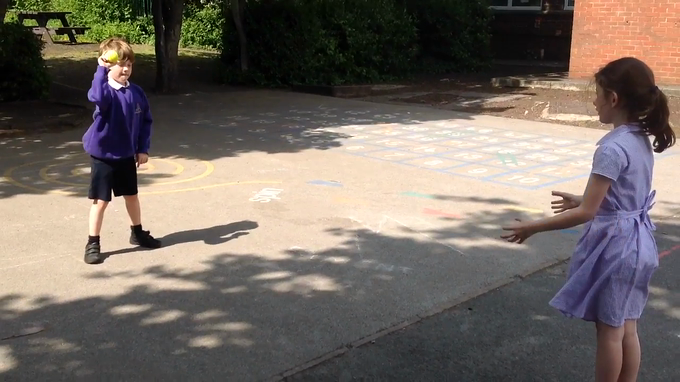 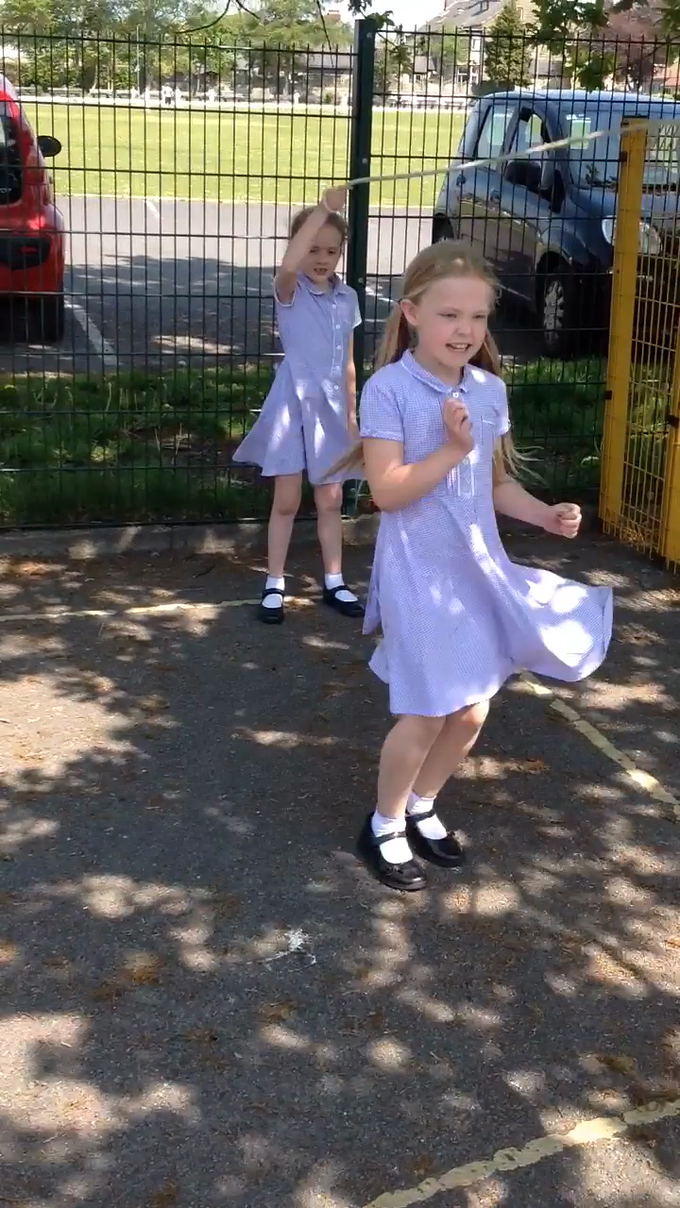 We started the week identifying the names and properties of 2 -D and 3 - D shapes. Some of us answered reasoning questions deciding whether or not statements about shapes were, always true, sometimes true or never true. This was quite tricky and we really had to think carefully using our knowledge and reasoning skills. We then reviewed types of lines. Horizontal, Vertical, Parallel and Perpendicular. We took our learning outside! We located and recorded the types of lines found in the school environment. We also used chalk to draw the lines and art straws to represent them too!

We started the week by sorting a variety of multiplication calculations into ones that could be performed: mentally with no jottings, mentally with a jotting or by using a written method. We then tried to describe why we sorted them into the categories. We explored the 'grid method' as a formal written calculation strategy. Some of us multiplied using teen numbers and single digit numbers, others explored one and two step multiplication word problems. We are getting really good at using this method to help us solve calculations! 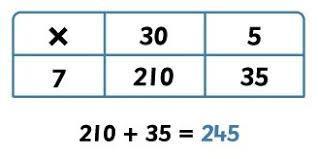 We started this week thinking about strategies to solve addition and subtraction calculations. We decided if the calculations could be worked out mentally or if a jotting or formal written method was needed.

We really enjoyed our mental starter on Monday playing 'Scrambled Egg Multiplication'. We were given an dozen egg box containing 2 marbles and the numbers one to twelve. We shook the box and then multiplied the numbers, we are fast becoming times table superstars!

We also looked at the Bar Model for addition and subtraction. We found it really useful to visualise the required calculations. 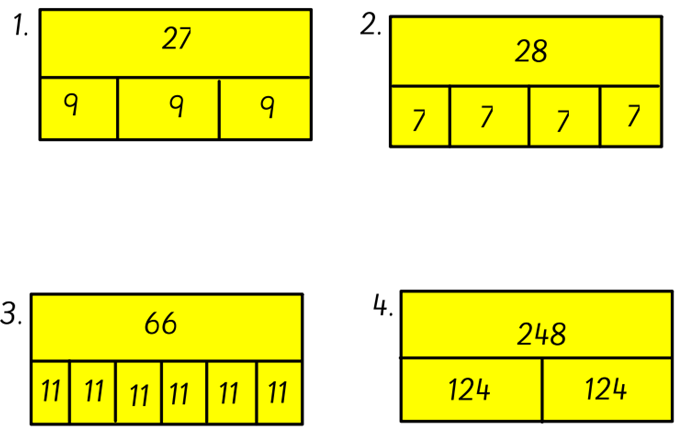 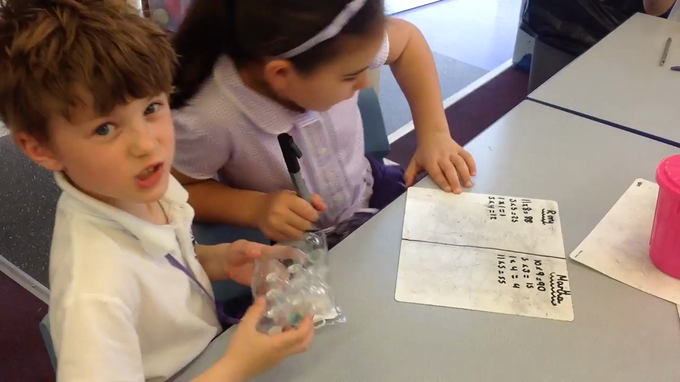 We started the week by recalling and using multiplication and division facts for the 2, 4 and 8 multiplication tables. We made Waldorf multiplication flowers and examined the number sequences, discussing the patterns and relationships which emerged. We are also trying to use a range of vocabulary for multiplication such as, lots of, groups of, times by and product.

This week we have also revisited arrays. We created our own array skyscrapers to form part of an Array City. We demonstrated multiplication and related division facts on our arrays.
We have also been looking at data and choosing ways of representing the data. Some of us created bar charts to show the number of gold medals won by different nations at the Olympic Games.