This half term we are learning all about states of matter. 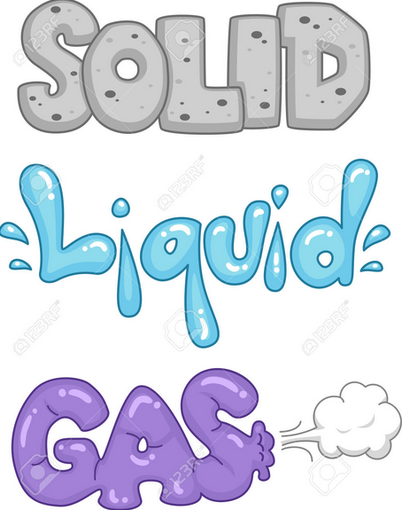 No Science - due to Bank Holiday.

This week we continued our topic on the three states of matter. We found out about the water cycle, what happens and how evaporation is linked to precipitation. We discussed instances where we have observed evaporation in action, puddles on the playground disappearing and wet clothes drying.

We conducted an investigation using a wet hand print on a paper towel. We recorded the size of the hand print initially, then after 5 minute intervals. We then took our learning outside. We labelled a plan of the school and then recorded the temperature in different locations using data logging equipment. We then evaluated our findings and gave reasons as to why some locations were warmer or cooler than others.

This week we conducted an investigation to test the viscosity of a variety of liquids. We discussed how the rate at which different fluids flow varies considerably. We found out the resistance to flow is called 'viscosity'. We decided to have timed liquid races to test the rates of flow!

We tested whole milk, ketchup, raspberry sauce, orange juice and olive oil. We made our predictions, listed the equipment and explained how we were going to ensure the test was fair. We then tested how long it took each liquid to reach the end of a ramp. Some were very fast, some incredibly slow!