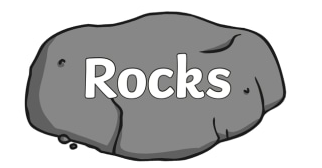 This week we interpreted, analysed and reported on our findings for the best type of rock for a paved area. We found Marble, Granite and Andesite to be most suitable. We found these to be hard and impermeable so we thought they would be hard wearing and last a long time. Some children did question the safety of these rocks as the surface would be slippy when wet.

We have also been researching and examining fossils in sedimentary rocks. We know that fossils are most commonly found in sedimentary rock and unlike most igneous and metamorphic rocks, sedimentary rocks form at temperatures and pressures that do not destroy fossil remnants. We practised our own excavations this week on cookies and with a mini dinosaur excavation kit in class. We felt like real Paleontologists! 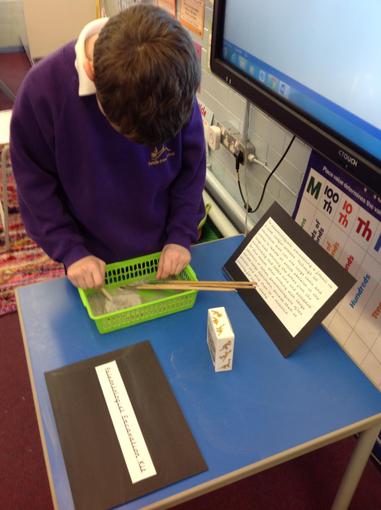 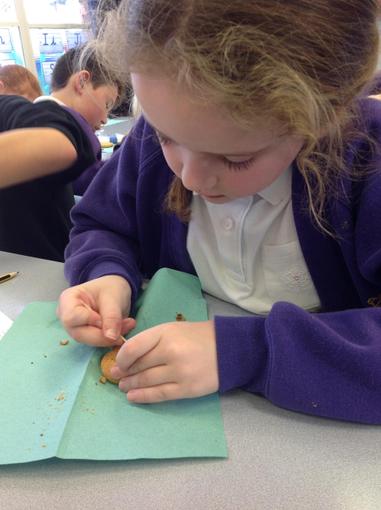 We imagined Mrs Nunns wanted a new paved area in the school grounds.

We compared different kinds of rocks on the basis of their properties to decide which would be most suitable.We tested durability by conducting a scratch test, the permeability of the rocks and whether the rocks would float or sink in water.We also conducted research about each type of rock using the Internet and text books.Next week we will decide how to present the findings of our research to Mrs Nunns. 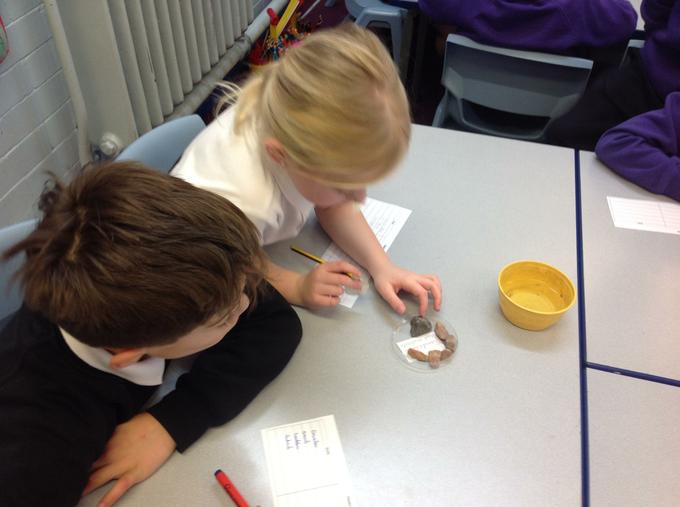 This week we examined types of rocks. We looked at Metamorphic, Igneous and Sedimentary. We found out about the features of each type, how they are formed and examples of each type. We conducted our own research looking at books and printed information. We then created our own information booklets on the three types. We included information, diagrams, photographs and illustrations. We are going to display some with our class 'Rock' display. 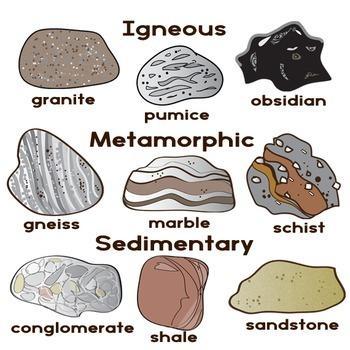 This week we examined the layers which make up the Earth. We looked at each layer in detail and found out about what it was made of and what it was like. We then made a 'dirt pudding' each using various sweet items to represent the layers. We really enjoyed this activity.

Here is the list of layers and what we used as a representation.

Under the Earth's Crust:

A squirt of red ice cream sauce to represent the mantle, inner and outer core.

A biscuit on top to represent the Earth’s crust.

A layer of wafer biscuit to represent the bedrock.

Instant chocolate dessert to represent the subsoil. It is lighter in colour as it contains less nutrients than the top soil and is densely packed and clay like.

Strawberry laces to represent the organisms living in the decaying organic matter/leaf litter. 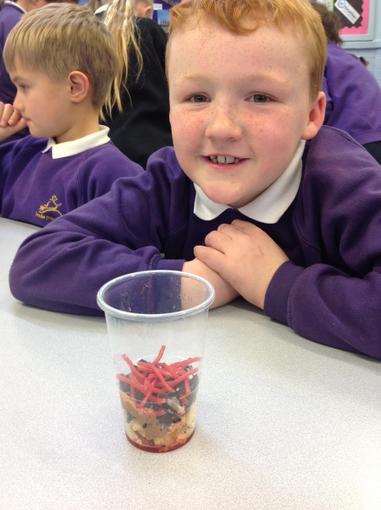 This week we each brought in a rock from home. We thought about the size, shape, texture, and colour when choosing the rock. We held our own 'Rock Factor' competition in class. We set certain criteria and judged the rocks based on these. We voted for winners of each category such as, smallest rock, most colourful rock, the most fossilised rock and the rock containing the most fragments. We then examined the rocks in detail using magnifying glasses and produced observational drawings. We also listed words to describe the appearance and feel of each rock.