This week we have started looking at Stories on a Theme. We are looking at the Stone Age. On Monday we examined a day in the life of a Stone Age family. We looked at how they lived and farmed and their way of life. We noted key facts using bullet points. What a different way of life to us!

On Tuesday we explored through shared reading, the opening of Stig of the Dump by Clive King. We completed part of a KWL grid. This helped us to structure what we know/found out (K) about the character and events so far and raise questions for what we want (W) to know or discuss. We will then complete what we found out/learnt.

This week we used John Fosters poem ‘Ten Dancing Dinosaurs’ as a model and created our own versions. We thought of our own creatures with alliterative names, for example, Partying Panthers, Leaping Llamas and Galloping Gazelles! We needed to use the same rhyming pattern, layout and style. We thought of some really great rhyming words, imaginative ideas and our poems were really funny too!

This week we are starting to study a range of Dinosaur poems by John Foster. On Monday we listened to 'Ten Dancing Dinosaurs'. The children really enjoyed it and thought it was really funny.

Listen to it on the link below:

We then created our own dinosaurs. We thought of a dinosaur name, illustrated it and listed its characteristics. We tried to use double adjectives, expanded noun phrases and similes to make our writing as entertaining for the reader as possible. 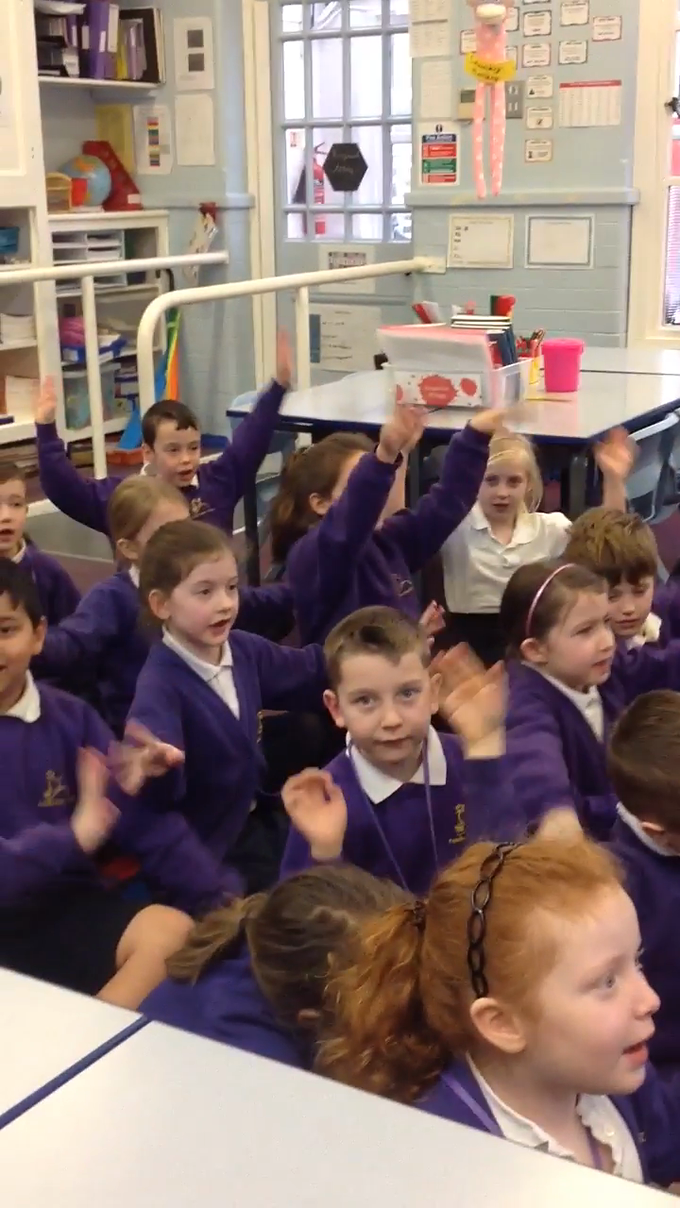 Continuing with our balanced argument focus this week our topic for debate has been whether it is better to be an adult or a child. We have thought of some fantastic arguments for both sides. We have explained our arguments really well using conjunctions to create complex sentences. We are really improving at presenting information from different points of view and our ability to debate and listen to others opinions is getting better and better! 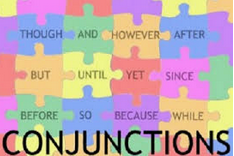 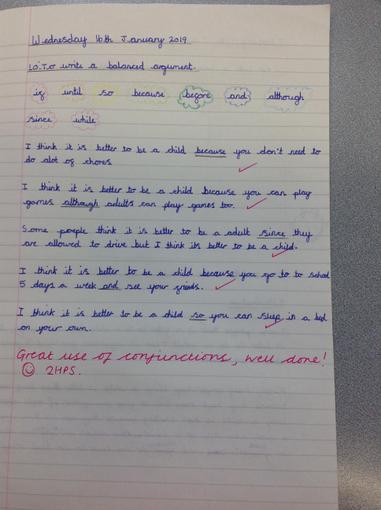 We have started to examine balanced arguments. We know that a balanced argument has arguments for and against. On Tuesday we discussed whether or not children should be allowed to eat chocolate. Firstly we examined research for both sides of the argument. We found that although chocolate does have many benefits there are also arguments against its consumption.

We then worked in partners and held a silent debate. It was really interesting to read the children's arguments and they tried really hard to use complex sentences with conjunctions to support their arguments. Wow!

On Wednesday we looked at the debate 'Are Premier League footballers paid too much?' we examined a piece of text which gave arguments for and against. We highlighted both sides of the argument and identified other features such as the use of conjunctions and the introduction. What an interesting class discussion we had!