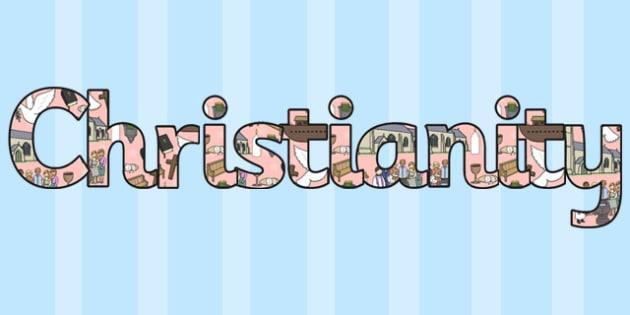 This week we were very lucky to be visited by a parent in school to discuss their Christian faith.

We discussed Christian prayer. We thought about what we would pray for. We created visual representations of our prayers on paper using watercolours and coloured pencils and displayed these in our classroom. Examples were praying for friends and family, praying to give thanks for the world we live in and for the food we eat. We enjoyed working creatively and discussing our ideas with our friends.

We started our topic by discussing Christian beliefs and some children were keen to discuss their Christian faith and share their experiences. We spoke about Jesus and how he became so well known during his life and after. We thought about well known people today and discussed why these people are famous. We focussed on Her Majesty Queen Elizabeth ll. We imagined she was coming to visit Pendle. What preparations would we make, how would we react, how would we feel, what would we do? We created a comic strip to illustrate the visit and wrote about each section. 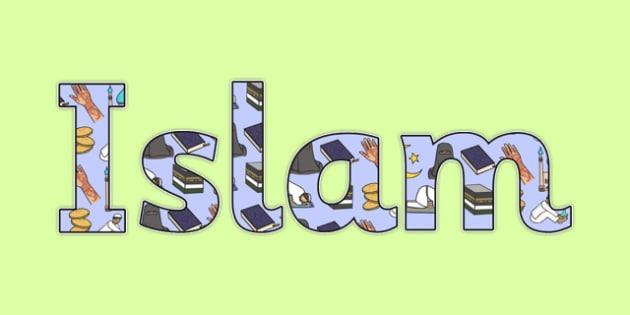 This week we found out more about Salah. Salah is the obligatory Muslim prayers, performed five times each day by Muslims. It is the second Pillar of Islam.

We talked about our own experiences of prayer and discussed the meaning of ritual. We then looked in detail at the other practices associated with Salah and made our own prayer mats using traditional Islamic designs and colours. 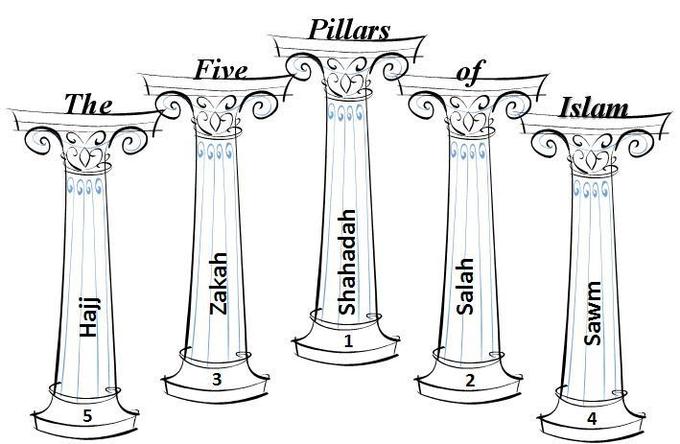 This week we listened to two Islamic stories (See the link below). We then created our own versions. Mrs Kennerley was so pleased that another super 3K child brought in items to show the rest of the class.

This week we found out about ‘The Night of Power’ Laylat-al-qadr. We discussed why  Muhammad (Peace Be Upon Him) was chosen by the mighty Angel Jibril. We wondered what an angel would say if they sent a message to earth today. We created angel messages for today’s planet. We then shared our ideas by playing a whispering game. We moved around the room and when we met another child we whispered our angel message. We then discussed which messages we liked the most and created a display of our messages for the Lower KS2 corridor.