This week we enjoyed the story of Somebody Swallowed Stanley. It is about a plastic bag that is wrongly mistaken for a jellyfish. We discussed the importance of not littering, recycling and pollution. The children have been writing persuasive letters to the other classes in school. We have also made kites out of plastic bags, just like a little boy did at the end of the story. 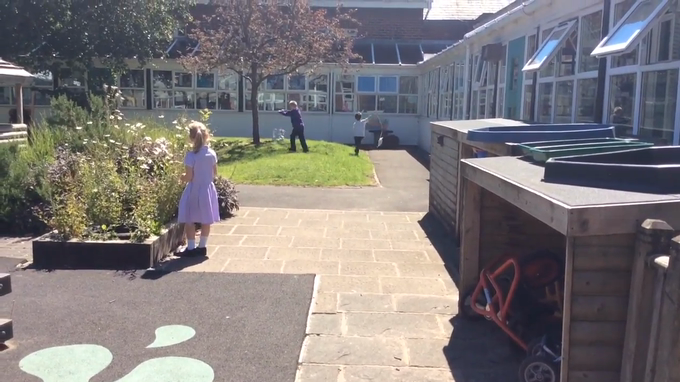 Performing and rehearsing our poem. 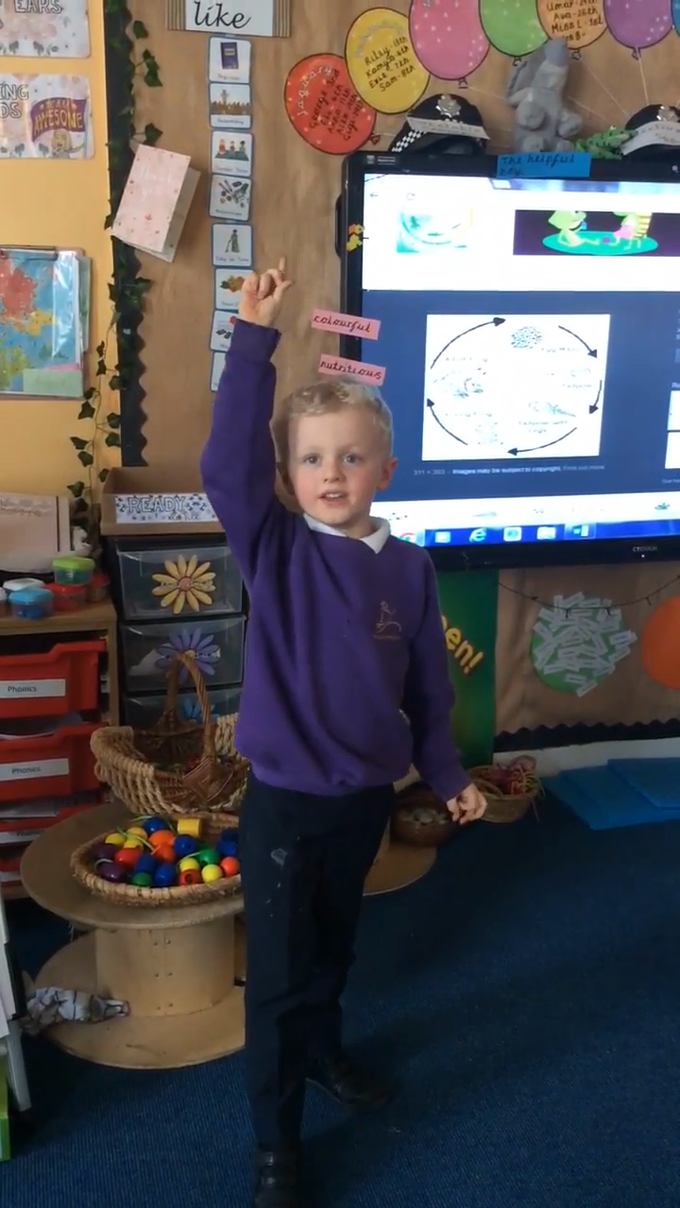 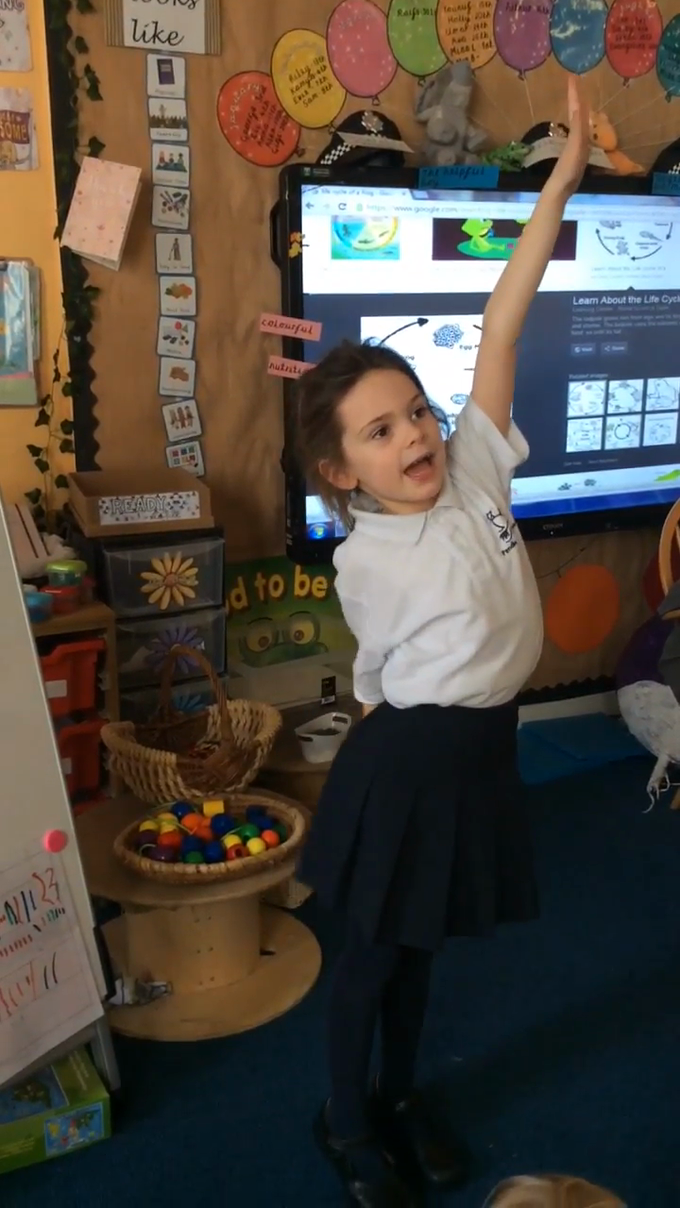 Making banana milkshake! We have created our own recipe.

Using whisper phones to discuss our story during guided reading.

Retelling the story of the Enormous Turnip.

An Enormous Turnip has grown in our outdoor classroom!!!! How did it get there?

Using Talk for Writing to retell the story of Whatever Next. 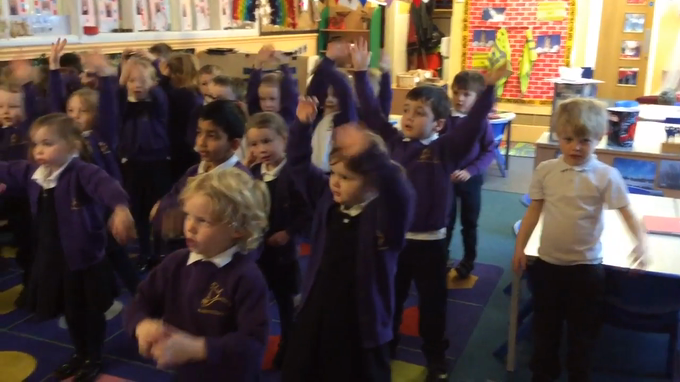 5, 4, 3, 2, 1..... blast off! We now have a class full of qualified astronauts. We used our knowledge of the moon landing to write newspaper articles!

On Monday our classroom was left in a huge mess! My chair was broken, porridge oats had been left all over the floor and an empty bowl of porridge had been left in the home corner. Who could it be? The children got straight to work and were excellent detectives. They found footprints, golden hair and even a map of a forest! The children soon came to the conclusion that it must be Goldilocks. On Tuesday we received an email from Mummy Bear! She explained that when Goldilocks trashed our classroom her porridge recipe had disappeared and without it she can’t make porridge for Daddy and Baby Bear. She needed the children's help. We put together a list of ingredients and then the children worked in groups to make the perfect porridge for Mummy Bear. The children used some fanctastic mathematical vocabulary such as 'almost full' and 'empty' whilst working together as a team! Lots of science and investigating too! The children are very excited to put together a brand new recipe for Mummy Bear with our findings.

Today we received a letter from one of the Three Little Pigs asking if he could stay in our classroom over the weekend. We had to make labels for the pig to make sure he knew where everything was. I wonder what will happen on Monday! 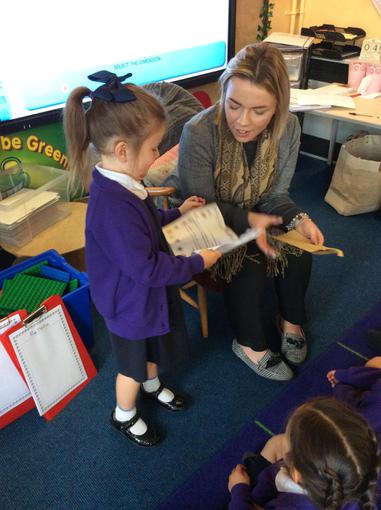 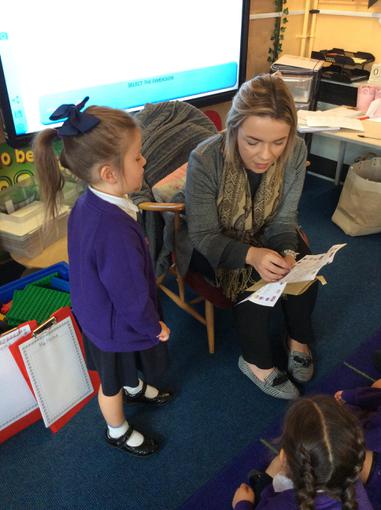