We began by talking with our talking partner to discuss what the word 'differences' means.

In pairs we compared the characters based on their differences and similarities:

In groups we stated something different between each other to create a web! 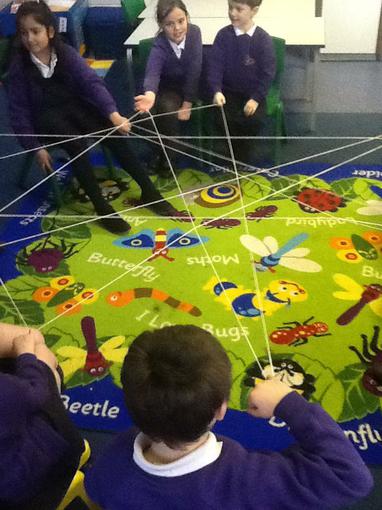 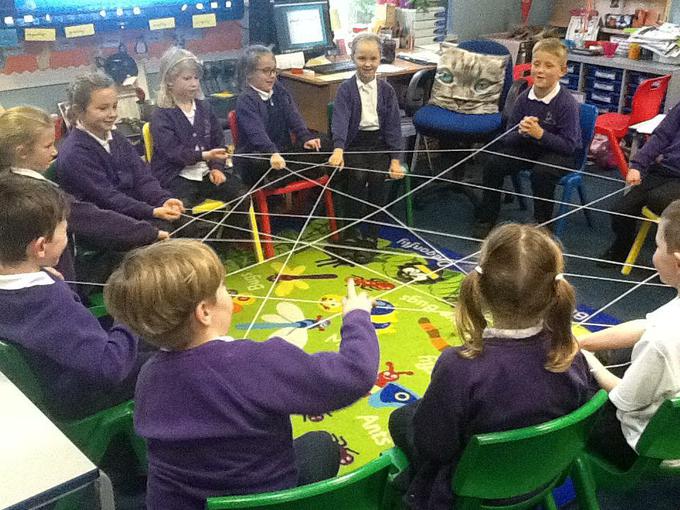